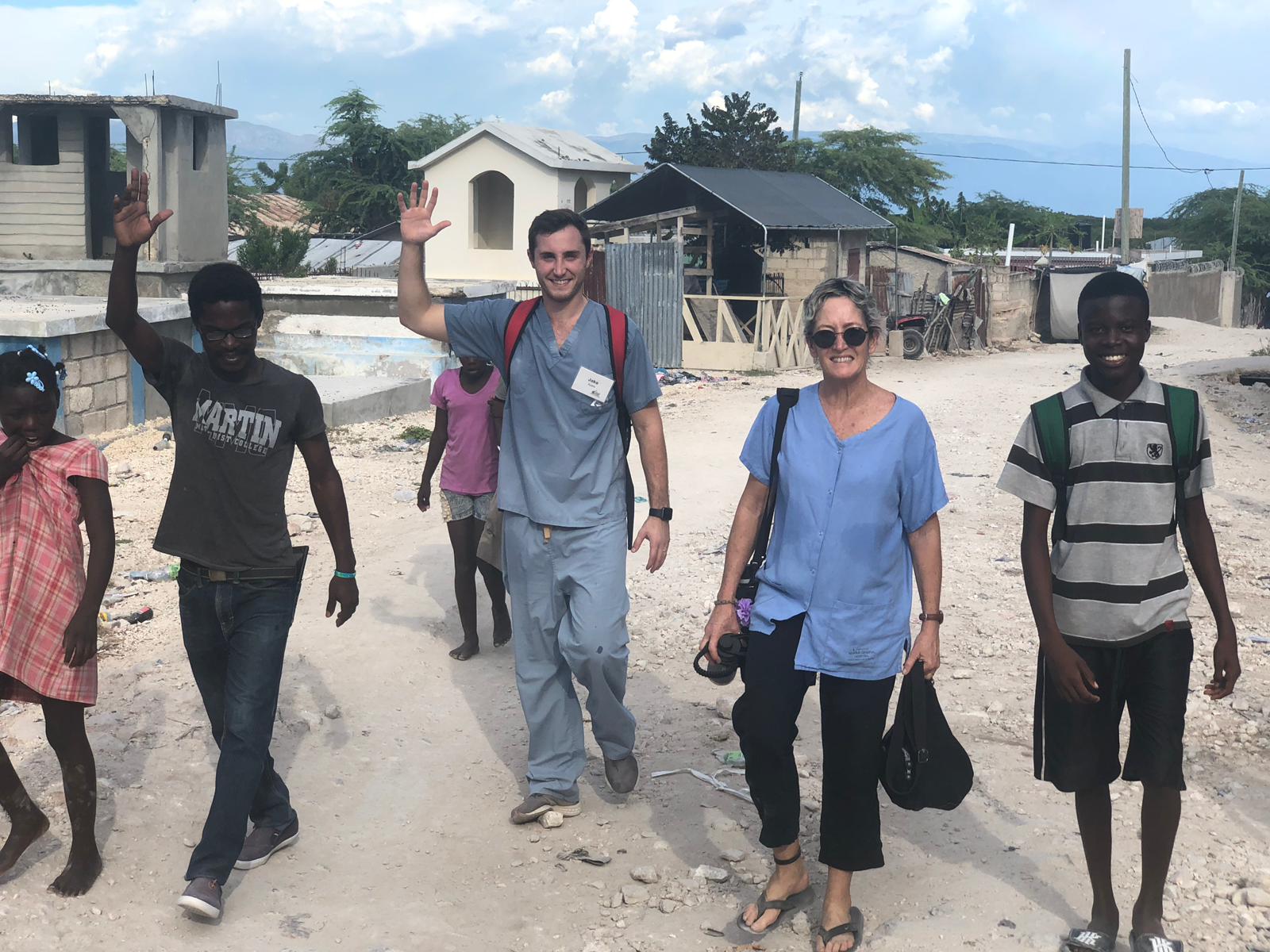 Ever heard the expression, good things often come in small packages?  DCF teams have been serving in Haiti for more than 20 years.  This year’s team was made up of only six members.  It was smaller in number of participants than previous years, but still positive in lots of respects.  MUSC combined forces with a dentist and student from Indiana and a lovely Scottish dentist.

Several hundred patients were treated as on previous trips, but this year we also learned firsthand important aspects associated with charitable work.  Some were encouraging, others discouraging. The full time missionaries serving with West Indies Self Help are DCF’s partner on the island of LaGonave in Haiti.  We had some interesting conversations as they shared experiences from their years of serving as full time directors of WISH.

The most exciting new event on the island is the construction of a solar project which has the potential of leading to energy independence.  WISH spends many thousands of dollars each year on fuel to run their generators.  Haiti is a nation of abundant sunshine and solar is a natural alternative to fossil fuels.

All us have likely been guilty of being shortsighted at times.  We saw this firsthand in the form of an abandoned garbage truck which was sent to the island at great expense (over half a million$s).  It’s been parked since day one due to the fact that it’s too low go over the deep ruts in the roads on the island.  Nice thought, but not practical!

Even through Haiti is a country with multiple social and political ills, the WISH dental clinic continues to provide a great base for us to teach and deliver quality care. The average Haitian makes only about $2.00 per day, barely enough to provide food, much less dentistry.

God continues to bless everyone associated with DCF in it’s efforts.  May we continue to be good stewards of His resources to make a difference in the lives of others. 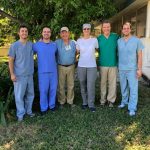 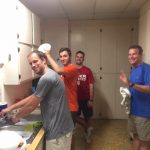 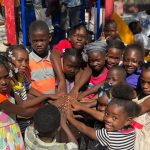