Dental Community Fellowship (DCF) exists as an organization to glorify God by fostering community among its participants who come together in social, study, and service settings both at home and overseas. DCF strives to invest in the lives of both dental students and graduate dentists, their families, and friends to provide a loving environment in which to grow in a relationship with Jesus Christ.

DCF is lead by an executive team and a team of dental students without whom our ministry would not be possible. If you are a dental student and would like to learn how you can serve DCF while in dental school please contact Dr Bill Sasser at drbillsasser@gmail.com 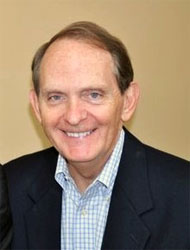 Dr. William Sasser was born in Birmingham, Alabama. He received his BS in pharmacy from Samford University in 1966. He served as a U.S. Navy Pharmacy Officer for three years. In 1973, he received his DMD at the Medical University of South Carolina. After serving a residency in periodontics at the University of Alabama in 1976, he began a private practice. Dr. Sasser left a private practice of almost 30 years in 2005 to enter a “second career” focused primarily on international service. He returned to part-time private practice in 2010, but still continues to participate on multiple short-term international projects each year. Bill is a fellow in both the American and International Colleges of Dentistry. He is a member of the American and South Carolina Dental Associations, American Academy of Periodontics, and is past president of the Southern Academy of Periodontics. He is a trustee of the Christian Medical & Dental Associations and on the advisory boards of the Christian Dental Society as well as GHO. His mission is, “To use my God given talents and the education and experience which the Lord has allowed me to earn in His service of the dental and spiritual needs of those who are in want (tooth and soul).” 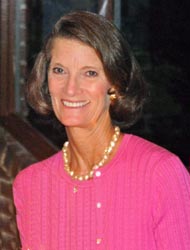 Susalee Sasser, or “Mama Bill” as she is known in Africa, is Dr. Bill’s partner in missions. She is retired from Delta Airlines and is an experienced world traveler. Her efforts to coordinate the packing and travel aspects of mission teams is invaluable. The Sasser’s began their international work as a team over 15 years ago. Susalee and Dr. Bill live in Mount Pleasant, South Carolina and are the parents of two children and three grandchildren. She loves the Lord and is very involved in her local church and meets regularly with individuals seeking a deeper understanding of God’s plan for their lives. She is a great listener and the favorite part of her involvement in DCF is helping team members come more fully into God’s love for them and His desire for each of us to recognize our significance, love and health through Christ. 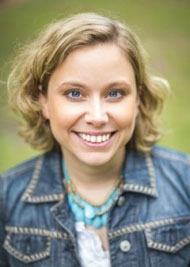 Katie is originally from Florence, SC and has lived in Charleston since 2009.  In 2015, she left a 15 year career managing non-profit organizations (trade and professional associations) to be a full time mom to her two and four year old.

She enjoys the opportunity to use her skill set to assist the ministry of Dental Community Fellowship. 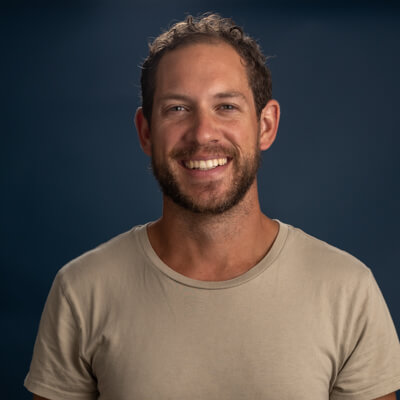 Stephen Popadich is on staff of Seacoast, Mt. Pleasant. Besides his role as pastor to young adults, he’s a husband, father, and as well as being an accomplished artist. Stephen has been in full time ministry for 13 years. He’s a great communicator and enjoys his role in supporting the ministry of DCF to dental students.