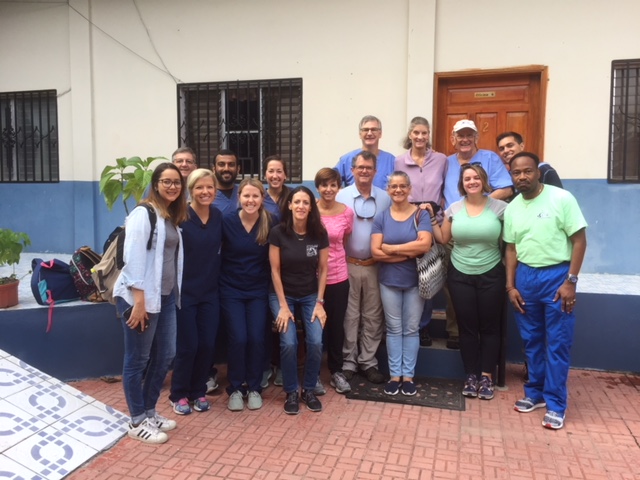 Hurricane versus DCF Mission to Honduras

In January of this year it was snow which threatened to disrupt plans to serve overseas.  This past week, it was a hurricane.  As trackers kept a close watch on the potential path of the storm, contingency plans were considered.  Finally after several days of watching and waiting, a U-Haul was loaded with dental  luggage and Ravi, Jennifer, and Dr. Bill headed to Atlanta due to closure of the Charleston Airport.

This group was joined in Atlanta by six others to enjoy a Braves game before departing on Saturday the 15th.  Finally on Sunday the 16th, the rest of the team was able to leave Charleston after the airport reopened, and we were finally united that evening in Honduras.

This was the eighth year that we have served with the Good Samaritan Mission in San Marcos.  It’s a wonderful feeling to see old friends and to be warmly welcomed.  The lodging and food is always great.

Clinic was very busy all week long.  Even though the team for 2018 was a bit smaller than previous years, more patients received care.  We did more than 600 dental procedures and ran out of most of our optical supplies.   While trips such as this are not about numbers, it is nice to be able to meet many of the requests.  Eight people even received partial dentures as a result of the efforts of Dr. James Moore .

Honduras is a country of hospitality and much appreciation is expressed for our efforts.  It turns out to be one of the favorite trips for many DCF participants. Please consider joining us next year. 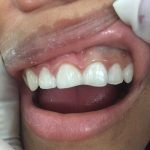 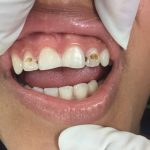 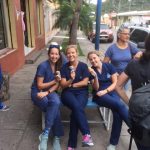 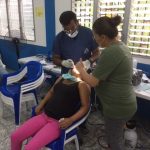 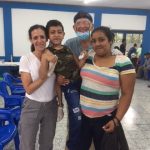