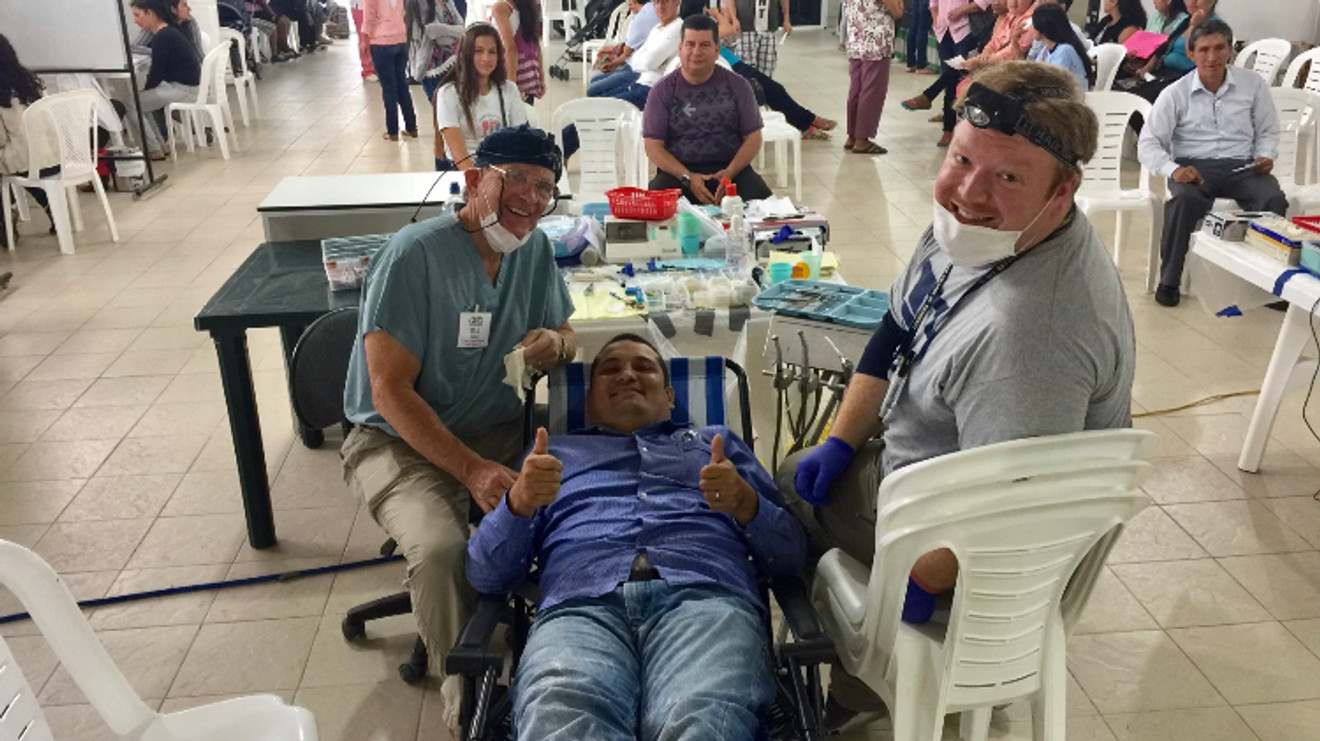 Find something that needs to be done and do it: Dentist provides free dental care 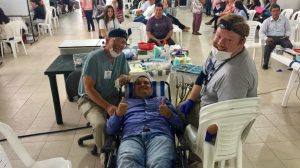 NORTH CHARLESTON, S.C. (WCIV) — Seeing a need, and doing something about it. It’s simple in theory, but how many of us walk right past that person lying in the street? What if, instead, you extended a hand to help them up?

In a way, that’s what Dr. Bill Sasser does every Thursday. He provides dental services to people who can’t afford them. All for free.

Dr. Sasser is a man of the cloth, even though his cloth is just scrubs. While that doesn’t make him part of the clergy, make no mistake, his focus still comes from above.

“The Bible says ‘to those that have been given more, more is expected,’” he said. “It seems like a crazy gift to give to people to take out bad teeth, but that’s what God’s given me to do.”

Not too formal- he goes by Dr. Bill around the office- and the office he finds himself in is one he’s revived. A free dental clinic in North Charleston was started by the Baptist Association before it lost funding.

Now every Thursday, Dr. Bill and a few volunteers provide free services to more than a dozen patients that otherwise couldn’t afford it.

He’s made dental mission trips overseas for 25 years. It’s a calling he says highlighted how expensive routine dental work is right in the Lowcountry.

“Even in dental offices that charge low fees, that would have been about a thousand dollars worth of work for him,” he said of a patient he was treating. “I’ve always for some reason or another had a heart for this particular community.”

A heart for the hurting, but also a heart to lead others.

“You’ll never meet another man like him,” said Dr. Ken Parker, a dental student in residency. He volunteers with Dr. Bill, who he considers a mentor and, no surprise here, says Dr. Bill leads his bible study.

“He’s someone who has poured into my life and I wouldn’t be able to pay him back in a million years,” Dr. Parker said. “He just wants to serve the people of Charleston and he’s made that very evident.”

“God’s given me a gift that I can use to help other people,” Dr. Bill added. “All I am and all I have comes from above, so once I acknowledge that I can’t help but want to serve and give back.”

His higher calling called him to a higher number. $700,000 for a bigger facility.

Dr. Bill has already raised the money. The new facility will be twice the size of the current office and will allow volunteers to treat six patients instead of three.

It’s also a tangible reminder that even though his cloth is just a pair of scrubs, Dr. Bill remains, in practice, a man of the cloth. He’s using the gifts God has given him and leading others to use theirs too.

The updated free dental clinic will be on Azalea Drive in North Charleston. A target opening date is the fall of 2022.

Dr. Bill is still fundraising for that new facility. You can donate at the North Charleston Dental Outreach website, here.